The Airport and the residential Airpark taxiways are managed by the Cameron Park Airport Distirct (CPAD), which is an Airport Special District organized under the relavent California government rules. CPAD is managed by an elected five member Board of Directors who are also residents here. Monthly meetings are held and open to the public.

CPAD operates the fuel facility and co-located aircraft hangars and tiedowns on the east side of the runway. These facilities produce income to support the airport-side of the District.

Cameron Park Community Services District (CPCSD) is the local government entity that encompasses not only CPAD, but all of the surrounding village of Cameron Park.  The community of Cameron Park  boasts a mdern community center, competition pool, public library,and many parks, including Cameron Park Lake.

There is a strong airport support and social organization in Friends of Cameron Park Airport (FOCA). There are regular events developed and hosted by the volunteers and scheduled throughout each year. FOCA partners with the California Highway Patrol each year to host the Cops-n-Rodders car and airplane show in early September/October.

FOCA has many fund raising events and has developed and completed the installation of a PLASI landing assistance system and an automated weather observation system (AWOS).

The airport Identifier is O61 ("Oscar-61). While there are There are no instrument approach procedures here, the great flying weather provides VFR for perhaps ~320 days/year! 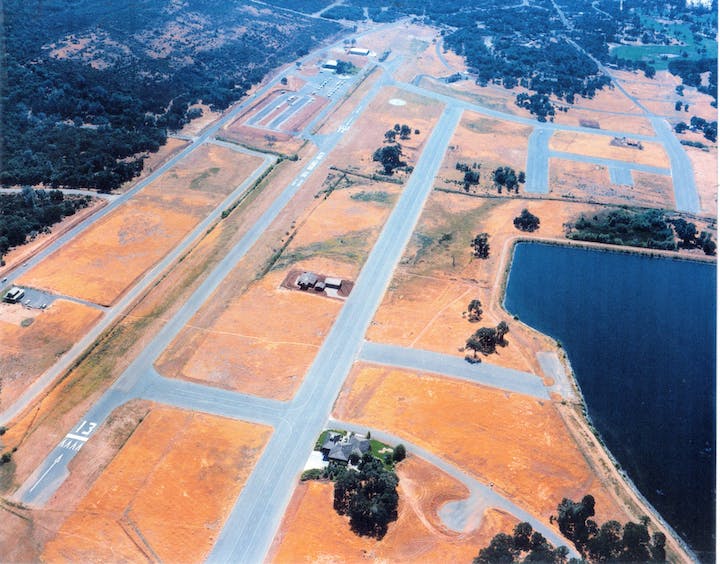